Put the experience of Trinity Custom Homes to work for you.

Tracy Roe has more than 25 years of homebuilding experience, with 16 years in the Salem/Albany area.

Trinity Custom Homes presents unparalleled quality and workmanship. Tracy is there every step of the way in the building process - from start to finish.

Trinity has wonderful plans available or would be happy to review your existing plans. We will build on your lot or one of ours.

Tracy Roe might get a hero's welcome when he arrives this weekend in Gulfport, Miss.

The general contractor hauled his Takeuchi TB145 excavator to the hurricane-ravaged city, where he and other members of Jefferson Baptist Church are joining the ongoing cleanup and reconstruction effort.

"There's just not enough manpower and resources," said Roe, who is taking time away from his company, Trinity Custom Homes, to lend a hand. "These people need help."

Jefferson Baptist Church has the manpower and resources and is offering both to a Gulfport church and its community. A 16-person team en route to Mississippi includes two general contractors, a groundwater specialist, a retired architectural consultant and other handymen.

"We just kind of put the word out there, and the people who came together were really wonderful," team leader Richard Pearson said. "Several of us have different carpentry skills."

"I think the thing that really excited them," he said, "was when I told them we would drive 2,700 miles and bring an excavator."

Roe, who is donating the use of his company's equipment, left Jefferson earlier this week and was prepared to do everything from removing fallen trees from houses to digging for damaged sewer lines.

Other members of the Jefferson team will hang sheet rock and vinyl siding and repair roofs. Everett said one elderly widow needs the foundation of her house restored, a project he specifically saved for the construction-minded volunteers from Jefferson.

Pearson said that the group will sleep on the floor at Robinson Road Baptist Church during the weeklong mission. The biggest challenge might be sharing one shower.

The five women traveling in the group will help with cleanup projects and cook meals in the church kitchen.

Robinson Road Baptist Church sustained $20,000 to $30,000 in damage from Hurricane Katrina, but the pastor said he has been focused on taking care of the congregation's homes first.

Other Baptist churches from throughout the country, including one last week from Kentucky, have been generous in their support.

"If it weren't for these churches sending volunteers to help," Everett said, "we'd be much more desperate than we are."

Each of the Jefferson Baptist team members are paying their own way and, in most cases, taking time off from their jobs.

In addition to Roe, other people with construction backgrounds include Gordon Hilton, who owns Hilton Trenching; Scott Weddle, who owns Weddle Construction; and Larry Payne, a retired architectural consultant from the Oregon Department of Veteran Affairs.

Many local businesses donated items to the team, including work gloves, safety glasses and face masks.

The trip is part of a new ministry at Jefferson Baptist called "Homeland Missions." For more than 10 years, the church has conducted many overseas missions to places such as Thailand, Vietnam, Senegal, Portugal and Sierra Leone.

For feedback or comments on this article, please contact clynn@StatesmanJournal.com or (503) 399-6710

Photos courtesy by Trinity Custom Homes LLC and its partners. 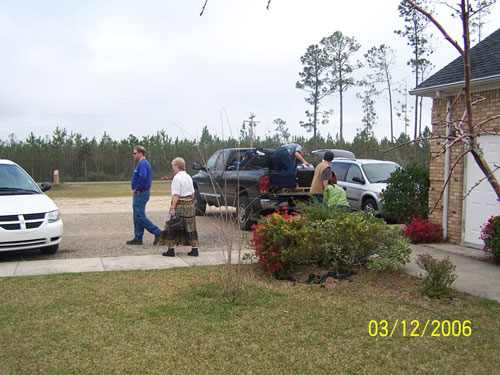 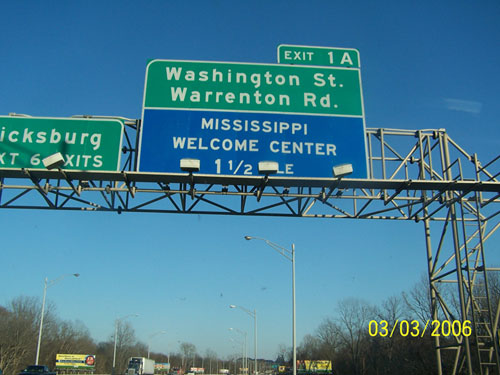 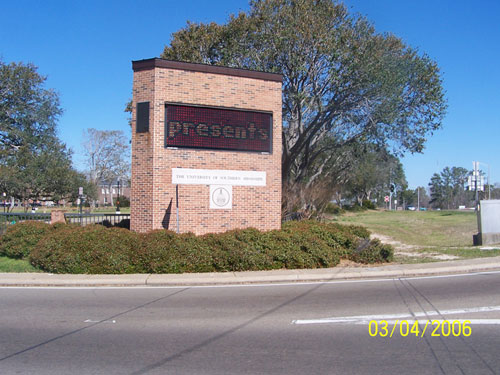 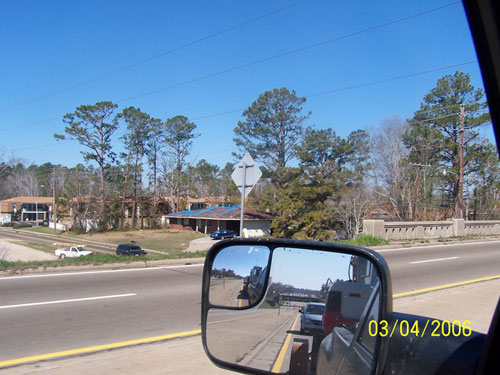 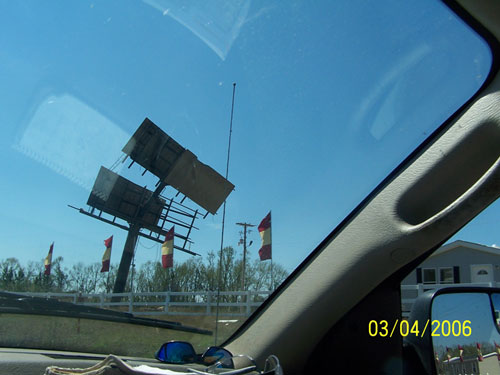 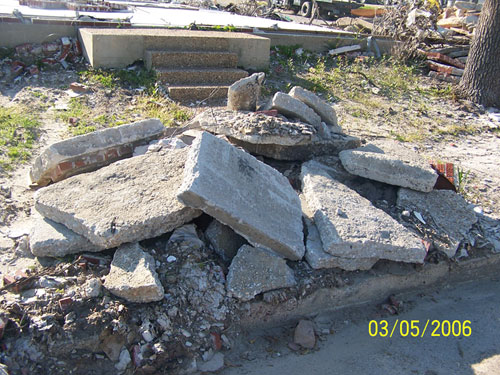 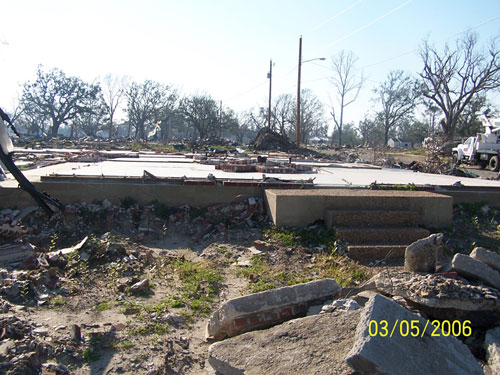 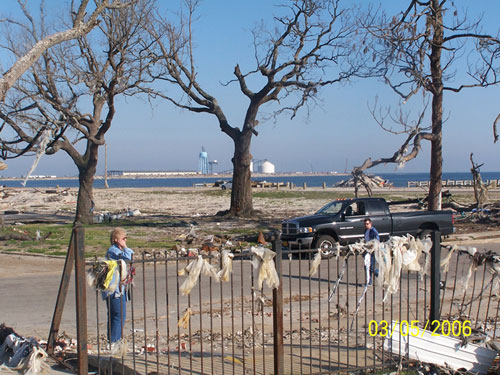 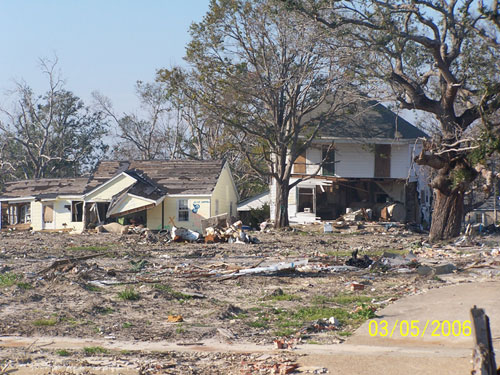 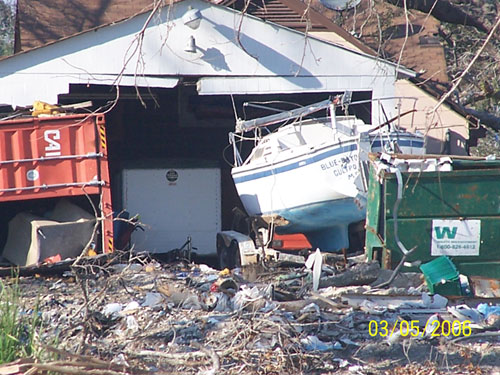 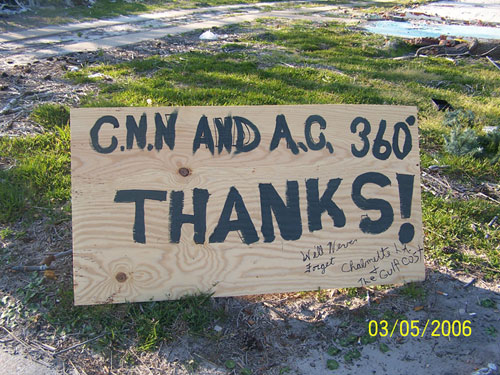 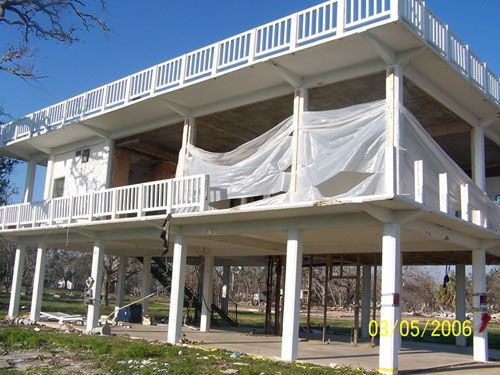 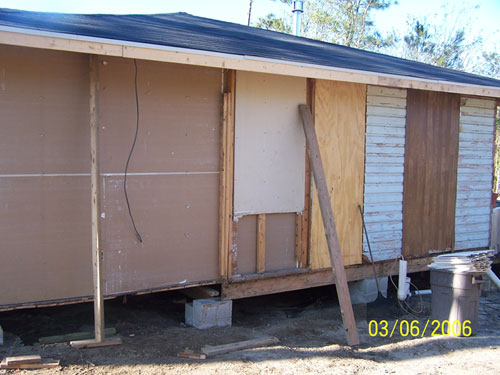 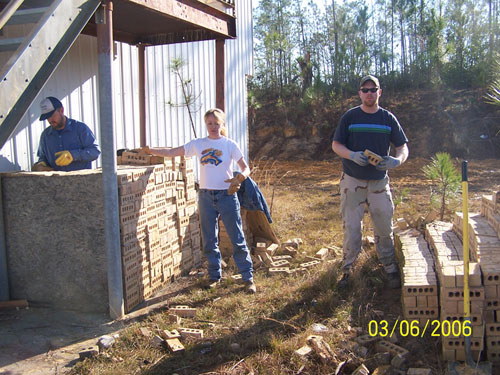 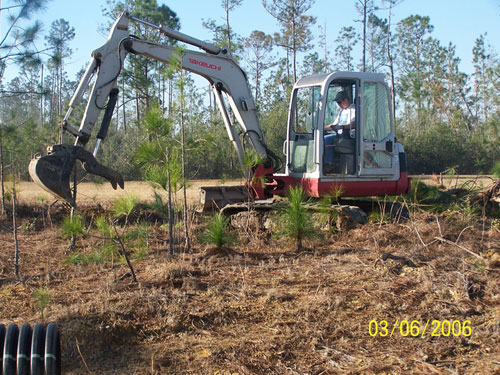 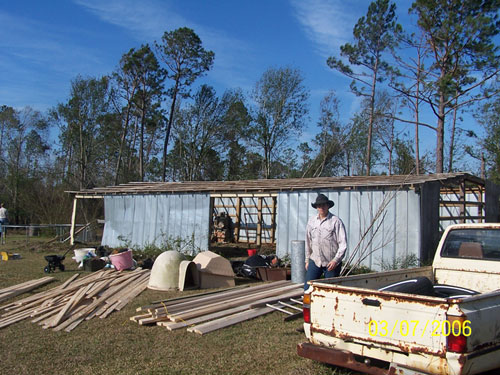 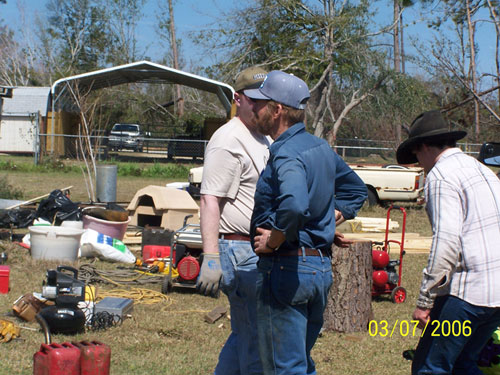 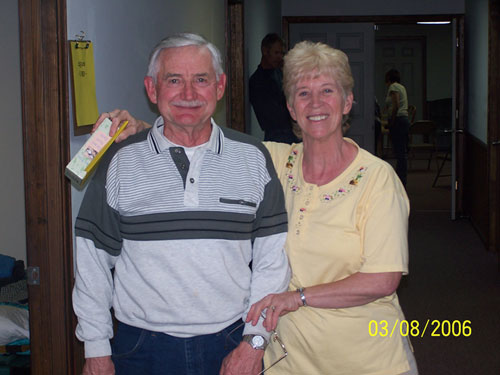 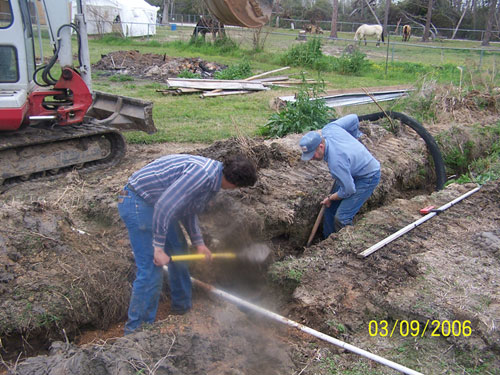 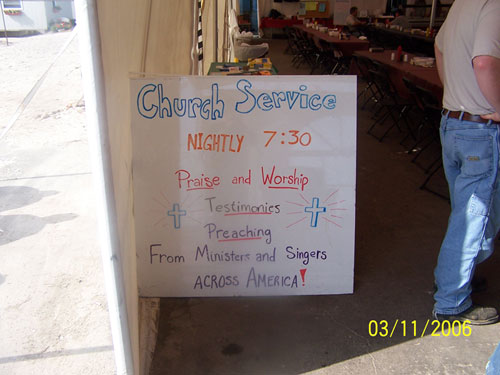 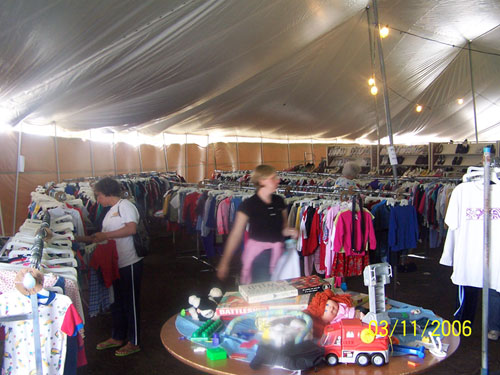